Bitter melon is a very bitter remedy with a wonderful healing effect throughout the body.

Karavella is a tender perennial flowering climber of family cucurbitaceae, which grows in tropical areas, including parts of East Africa, the Caribbean and South America. The leaf blades are 5 – 12 cm in diameter, with 3 -7 deeply separated lobes, which are mostly blunt, but have small marginal points. Flowers are monoecious and yellow in colours; each plant bears separate yellow short male and long female flowers. The fruit has ovoid, ellipsoid or spindle shaped, 2.5 -7 cm long with tapering ends, green or yellowish in colour. Seeds in size 8 – 13mm are long compressed, corrugate on the margin, sculptured on both faces.

Libiąż All around the world the actions of traditional medicines were understood by their immediate sensory impacts. Click on each of bitter melon’s key qualities below to learn more:

Bitter melon has been used in the folk medicine from ancient times; in Ayurveda, various parts of the plant are recommended for many diseases as it contains an array of biologically active compounds including triterpens, proteins, steroids, alkaloids, saponinins and flavonoids due to which plant posseses hypoglycemic, anti-fungal, anti-bacterial and anti-viral properties. Traditionally this plant is used for treating diabetes thanks to its blood sugar lowering effect; it can also increase the glucose uptake and glycogen synthesis in the liver, muscles and fat cells. Extract of various plant parts of Karavella have been shown to have anti-microbial and anti-viral activities, resulting useful in case of intestinal parasitic infections. The plant can be also used for treating urinary stones, clearing bile from the liver, helping to reduce inflammatory skin conditions as well.

Into the heart of bitter melon

Anti-diabetic propertis are mainly due to a mixture of steroidal sapogenins (known as Charatin), which are responsible for the hypoglycemmic action, and a polypeptide (known as P-Insulin), which can decrease and normalize the blood sugar level.

Its extracts have been shown to prevent infection by numerous bacteria and parasitic organisms, acting as an anthelmintic in the intestines and reducing inflammations in the digestive system. In particular the plant was found more effective in the treatment of Ascaridia galli.

Bitter melon has been reported to have a significant anti-urolithic activity in vitro studies; the results show that the plant has a consistent crystal inhibition action, probably because of the presence of saponin.

Bitter melon has become renowned for its anti-diabetic properties. Charantin is an effective hypo-glycaemic and the polypeptide P lowers blood sugar levels more effectively than insulin without some of the side effects. The bitter principle clears the kapha that is obstructing the pancreatic function and stimulates medavdhatuagni to metabolise fats and sugars efficiently. It reduces blood and urine sugar levels by reducing insulin resistance.

It acts as an anthelmintic in the intestines. It has the added vermicidal effect of flushing bacterial and parasitic infections from the intestines as it mildly purges the bowel. It also reduces inflammation in the intestines. A special quality of bitter melon is that it does not aggravate vata, which is rare for a bitter substance.

Its effect on the water channels (ambhuvahasrotas) helps to clear kapha from the system. It can be included in a formula for urinary stones as it has a direct effect on the urinary channel (mutravahasrotas).

Its alterative nature treats inflammatory skin conditions and benefits bhrajaka pitta. Having a thorough effect on the detoxifying capabilities of the whole system it regulates ranjaka pitta, clears bile from the liver, acid via the urine and toxaemia via the bowel.

It has an affinity for the blood. It is a traditional remedy for anaemia as it stimulates the tissue fires (dhatavagni) to work at optimum efficiency. It helps to build haemoglobin count by enhancing absorption.

Caution in patients on hypoglycaemic medication. 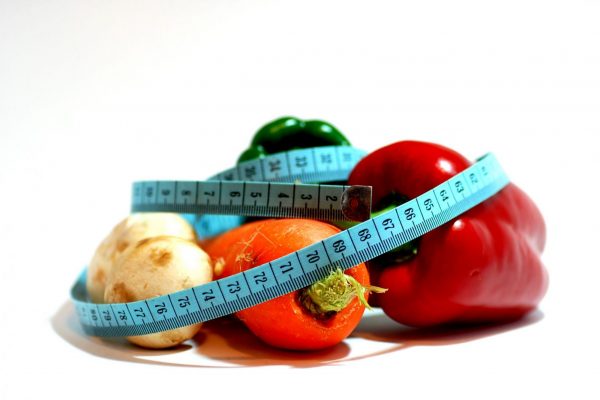